Before the Spaniards arrived in the Philippines, Chinese traders frequented the island chain and brought a lot of their culinary influences, including noodle soups  However, this soup is not strictly Chinese and has Spanish influences such as the addition of  chicharron or pork cracklings.  I did not have them the day I made this version, but I suggest you include them.  They add a really nice textural element.  While the traditional version calls for boiling down beef and pork bones as well as shrimp heads and shells, I have simplified a bit and developed a recipe using shrimp paste and pork butt instead.  If I have time, I sometimes include shrimp shells because they do add a rich umami flavor.  When I peel shrimp, I always save the shells and heads in my freezer for making stocks and broths. They are alsogreat for making fish-based soups or even paella.

This dish gets its name from the La Paz district of Iloio city where the dish is said to have been created. The creator’s son said his father jokingly referred to the soup as “bats” and added choy from chop suey. Although I did not get to sample this dish while I was in the Philippines, I think it exemplifies what I like best about Filipino food.  It elevates simple ingredients and borrows flavor profiles from a variety of cuisines to make what I view as Asian comfort food.

1  lb egg noodles (I like to get the refrigerated fresh Chinese egg noodles, but you can use the noodles of your choice) 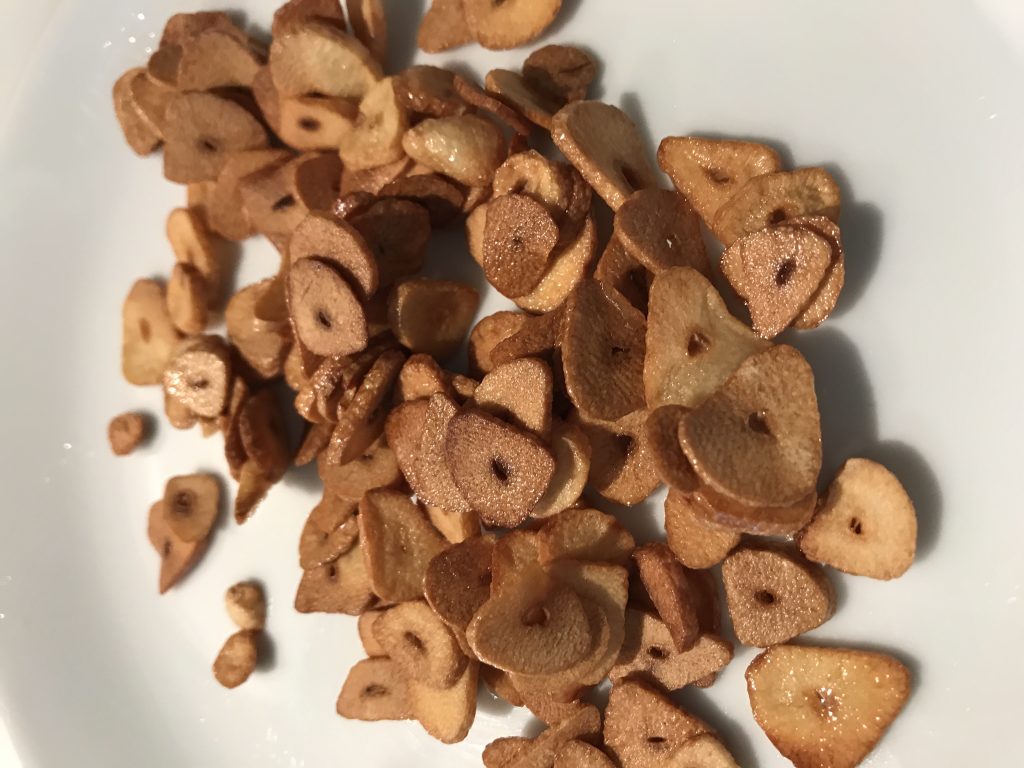 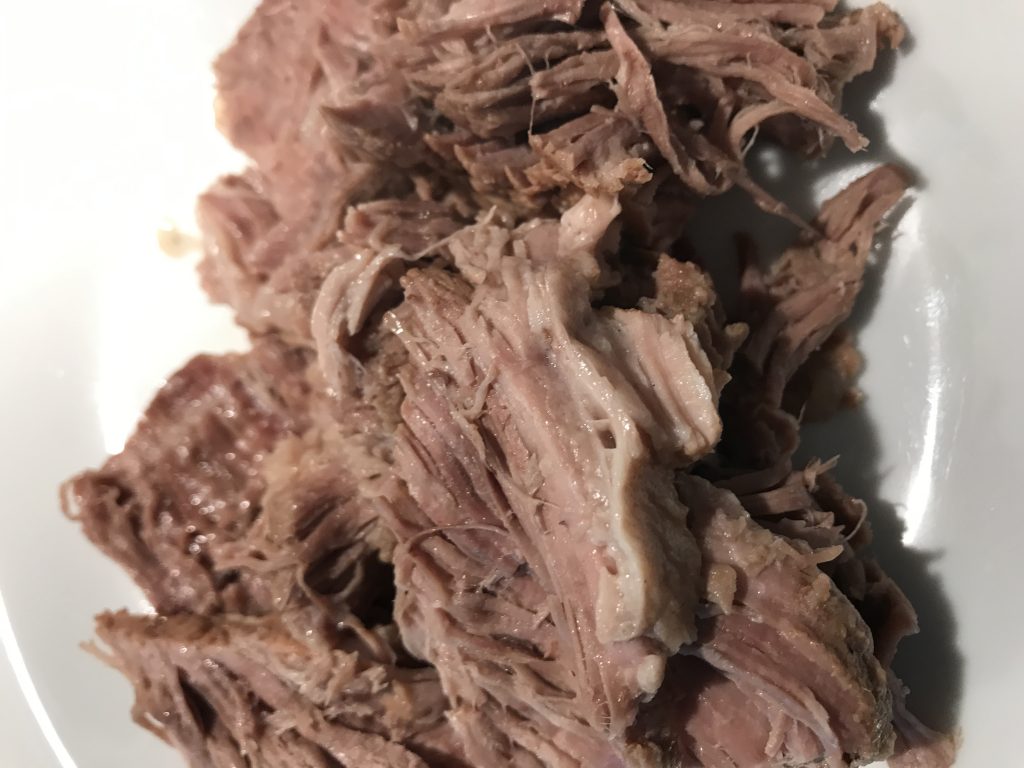 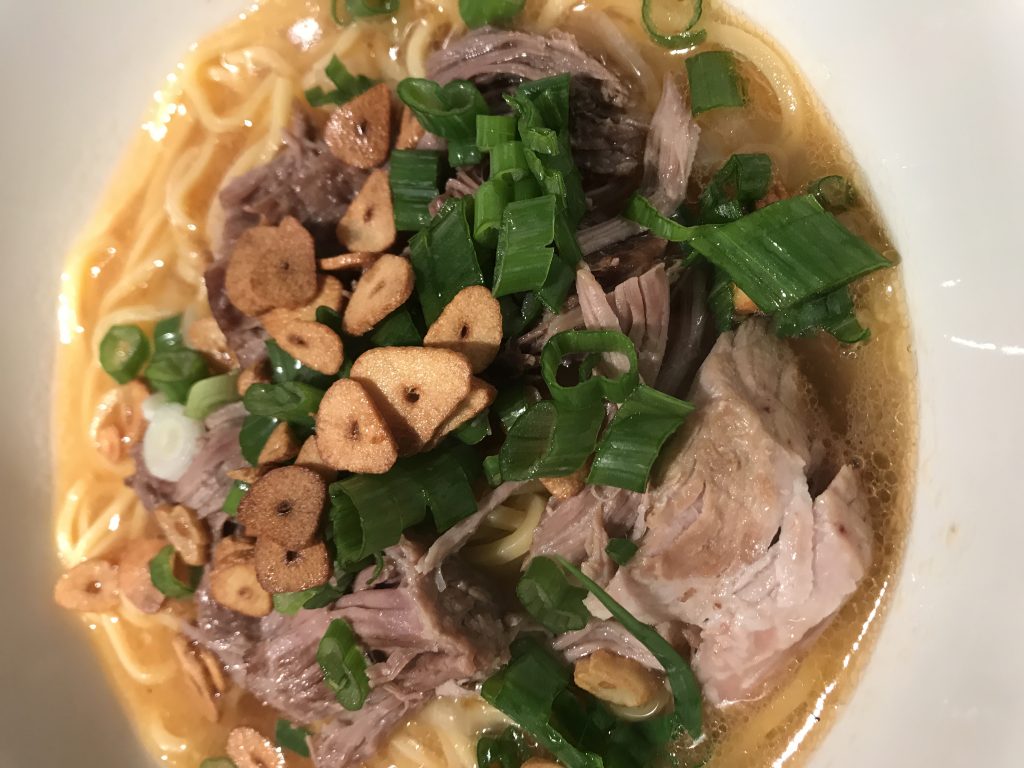